By SSGNDoc -  Sun Jun 07, 2020 8:52 pm
-  Sun Jun 07, 2020 8:52 pm #34317
Often posts on forums or Facebook groups will be created where someone gets a new pistol and takes it straight to the range, but they end up disappointed in accuracy. Some more seasoned shooters will often chime in with a question about what load is being used and if any other other loads were tried. The original poster puts up info on “X brand, Y grain” ammo, and then the comments come in, that “X brand, Y grain ammo is crap, and others will reply that they get stellar results with “X brand, Y grain”.

Here is an illustration of how each shooter may have genuinely mixed results. Today I fired Aguila 124gr FMJ out of three different pistols. First was my CZ P07 which has never demonstrated a trait of being picky, and it generally likes 124gr ammo. But these groups were not up to what I expect from the P07, nor were they as good as what I had just gotten with American Eagle 115gr FMJ and a few Winchester Ranger 127gr +P HP at the same distance, from the same shooter. 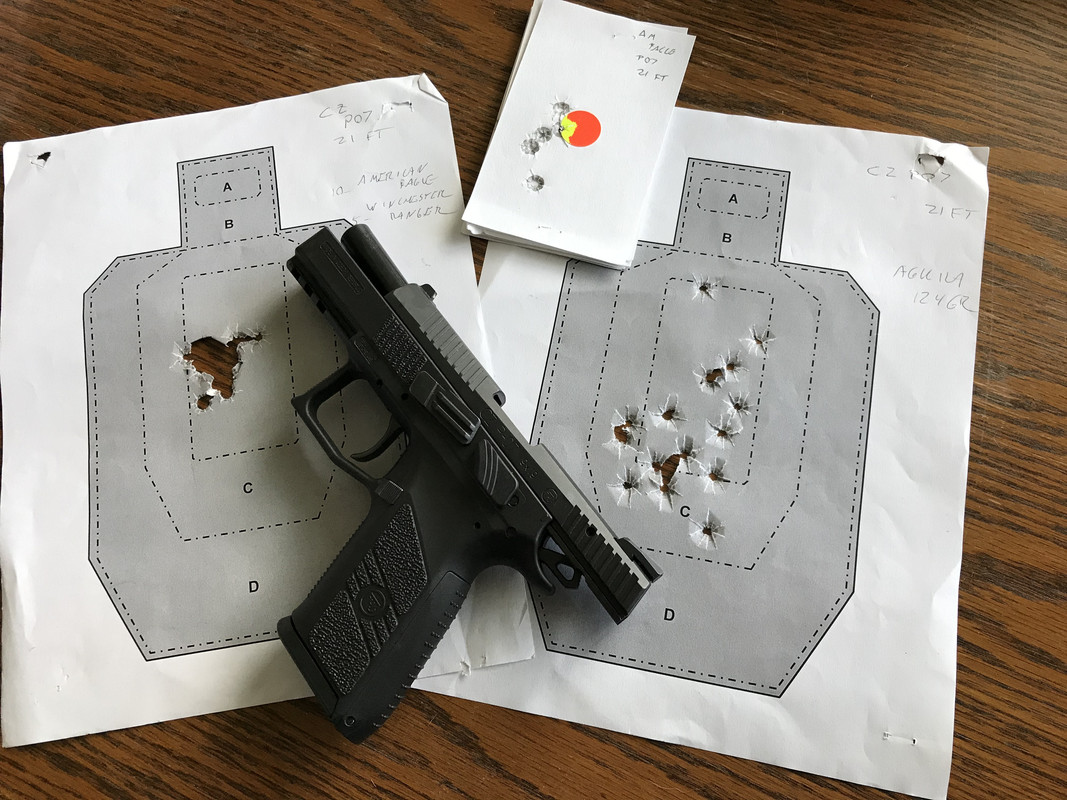 Since I had a couple other pistols along I figured I could try the Aguila 124 in them and see if it was a bad lot.

Nope, the Walther P99AS and Beretta Px4 Compact both did better with it, and the Beretta seemed to really like it. 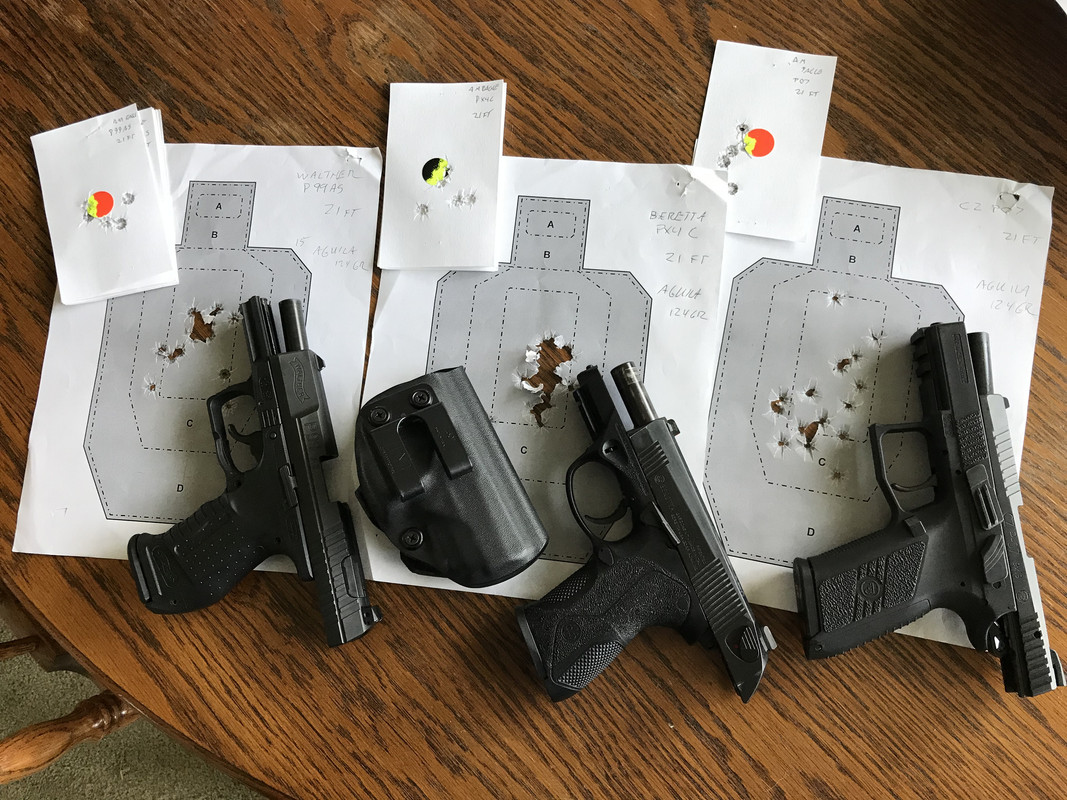 - If a pistol does not perform well with one brand of ammo, try others.
- Just because one pistol doesn’t run it well, doesn’t mean the ammo is necessarily bad.
- Just because one person had a bad experience with a particular load doesn’t mean others could not have had good results with the same ammo. And the inverse is also possible.
- Results from production lot to production lot can vary as well. (I know I’ve produced better groups with the CZ and Aguila 124gr in the past.)

We have created lots of YouTube videos just so you can achieve [...]

The best flat phpBB theme around. Period. Fine craftmanship and [...]

All you need is right here. Content tag, SEO, listing, Pizza and spaghetti [...]

this should be fantastic. but what about links,images, bbcodes etc etc? [...]